A tax-benefit system assessment, followed by reform proposals basically requires knowledge about total disposable income that a family should get after paying tax and receiving benefits. In this report, we look at components of disposable income in different household type in Australia in two financial years: 2016-2017 and 2001-2002. This analysis consists of four sections: Introduction, Methodology, Data, and Findings.

Disposable income is measured at the family levels, using our STINMOD+ model to calculate the disposable family income. Note that families is used here as a colloquial term for income units and a dependent child is defined as being less than 16 years of age or a dependent student bertween 16 and 24 years.

While this methodology is expected to maximise the disposable family income of each household using the optimization principles, the model has some limitations which result from the complication of the model in both theory and practice. First, in the real world, income tests and means-tests are sometimes applied to the person who decides to claim the benefit instead of the person who should apply to optimise their disposable family income. Second, in few cases, these tests are based on the individual or family private income received during the preceding financial year. STINMOD+ assumes the amount of income is the same in the current year as it was in the previous year. Overall, it must be stressed that, while the model is notably sophisticated, the results are nonetheless only estimates and do have limitations.

This analysis uses The Household, Income and Labour Dynamics in Australia (HILDA dataset). HILDA is a longitudinal survey conducted annually from 2001 to 2016 and collects information about economic and personal well-being, labour market dynamics and family life. The HILDA survey includes more than 17,000 Australians each year. In this analysis, we use two surveys, in 2001 and 2016. 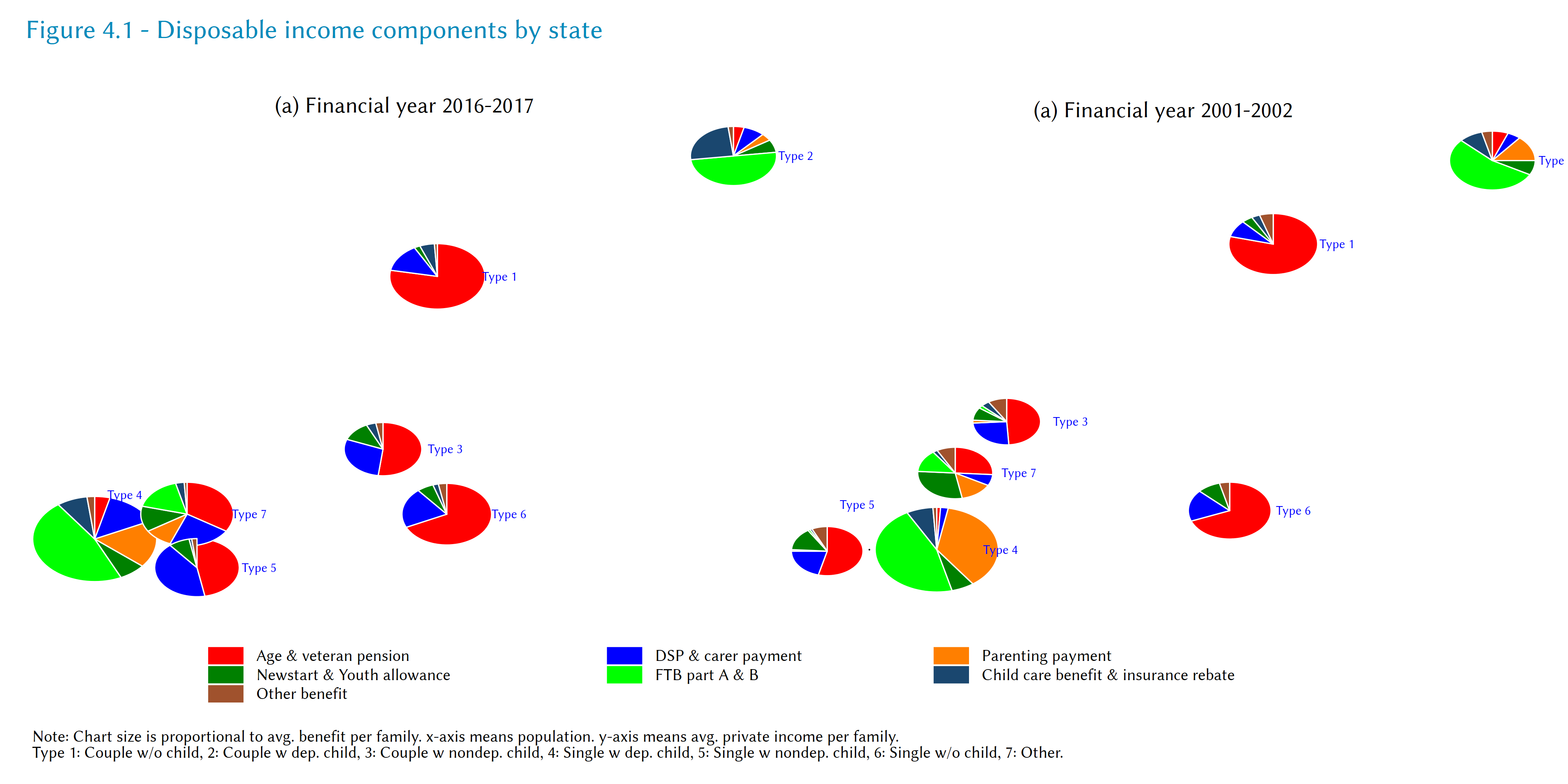 Figure 4.2.a illustrates changes in components to disposable income (%) by type of couples if the 2001 policy is applied to the financial year 2016-2017. 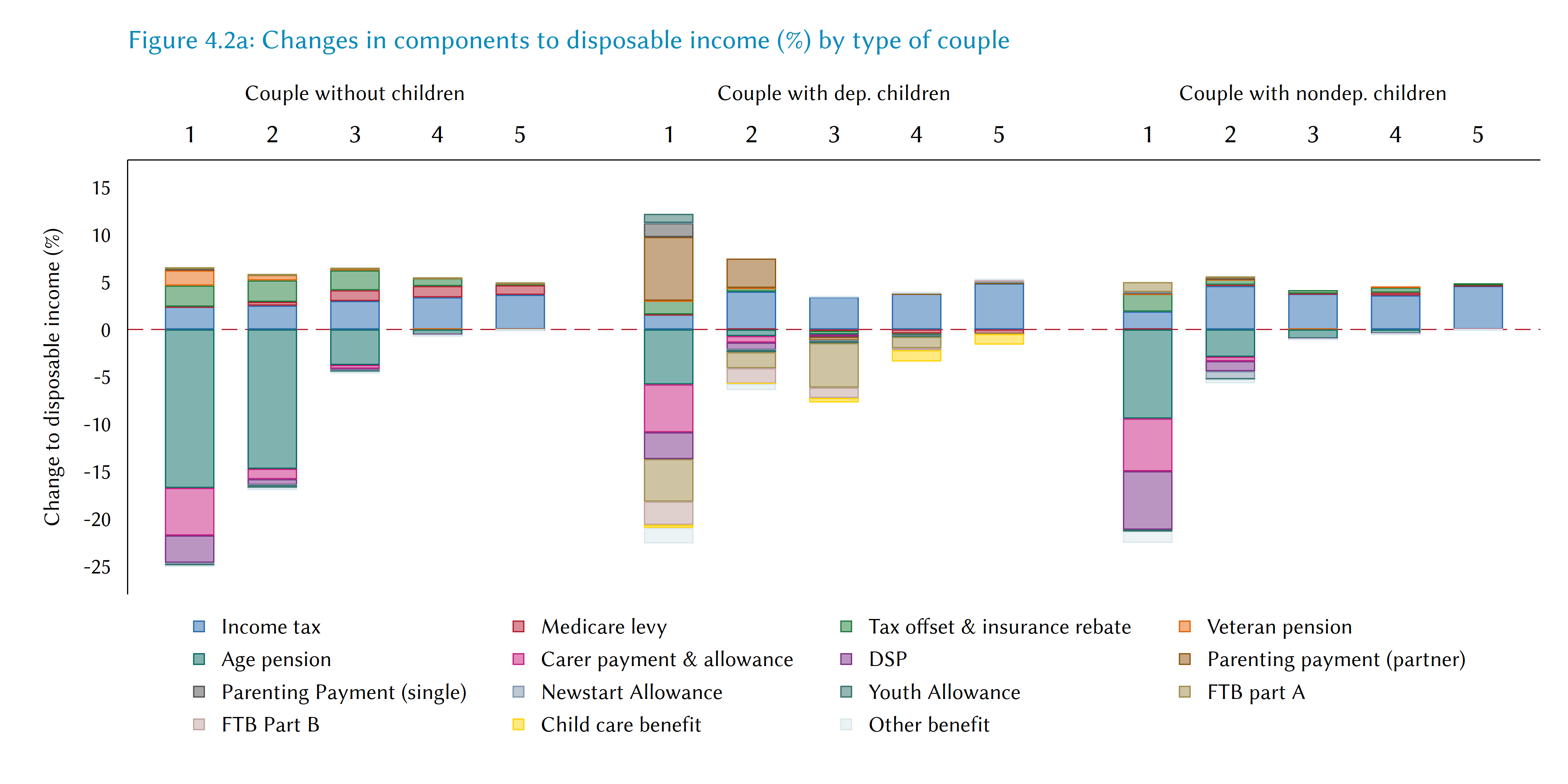 Figure 4.2.b illustrates changes in components to disposable income (%) by type of singles if the 2001 policy is applied to the financial year 2016-2017. 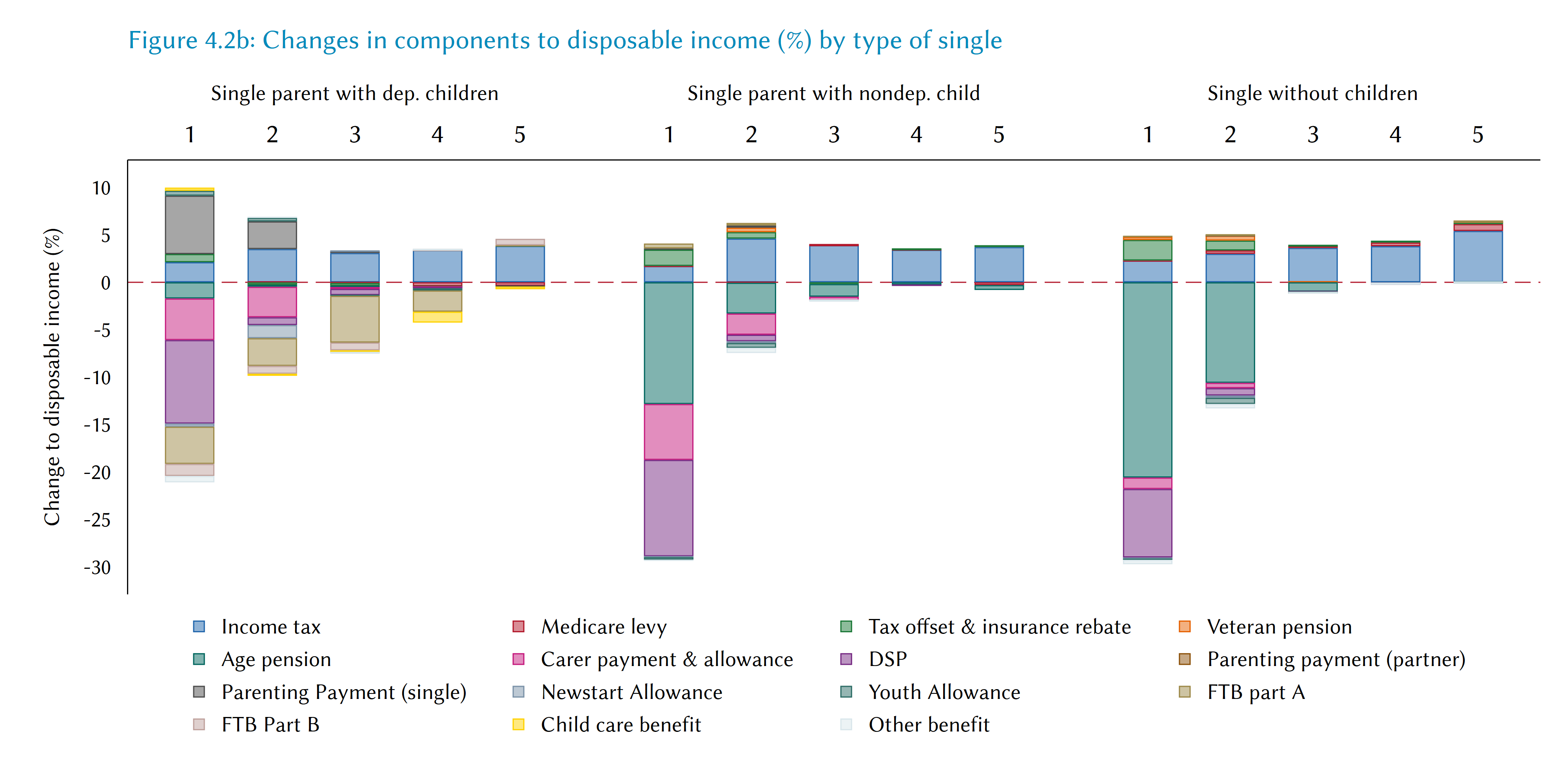